Who First Inspired You To Drive Tastefully?

The fact that you’re reading this on Petrolicious.com tells me two things. One: You must be incredibly handsome. Two: You’ve been Driving Tastefully for some time now.

My father was the epitome of a Tasteful Driver, almost at times to his detriment. So much was motoring a priority in our family that it frequently took the place of vacations and other trinkets that a family is usually preoccupied with during the raising of a child. Weekends were spent at Lime Rock Park. Afternoons at the garage. Free moments spent hunting down parts for cars online, or pre-internet in the penny saver.

I have a sneaking suspicion that I wasn’t alone in being inspired by my father to spend my life Driving Tastefully, who inspired you? 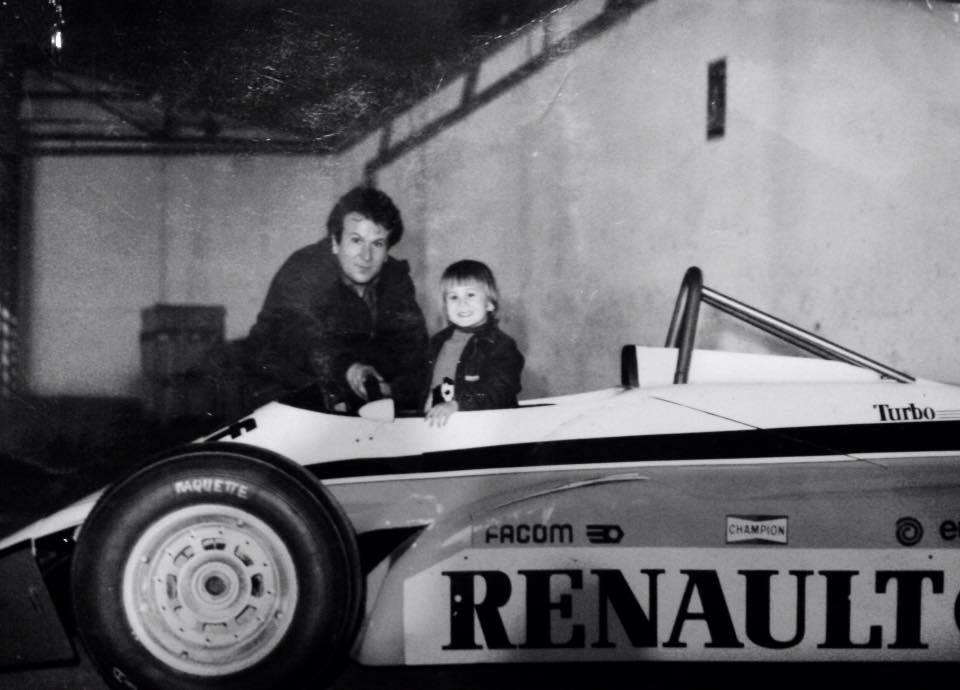 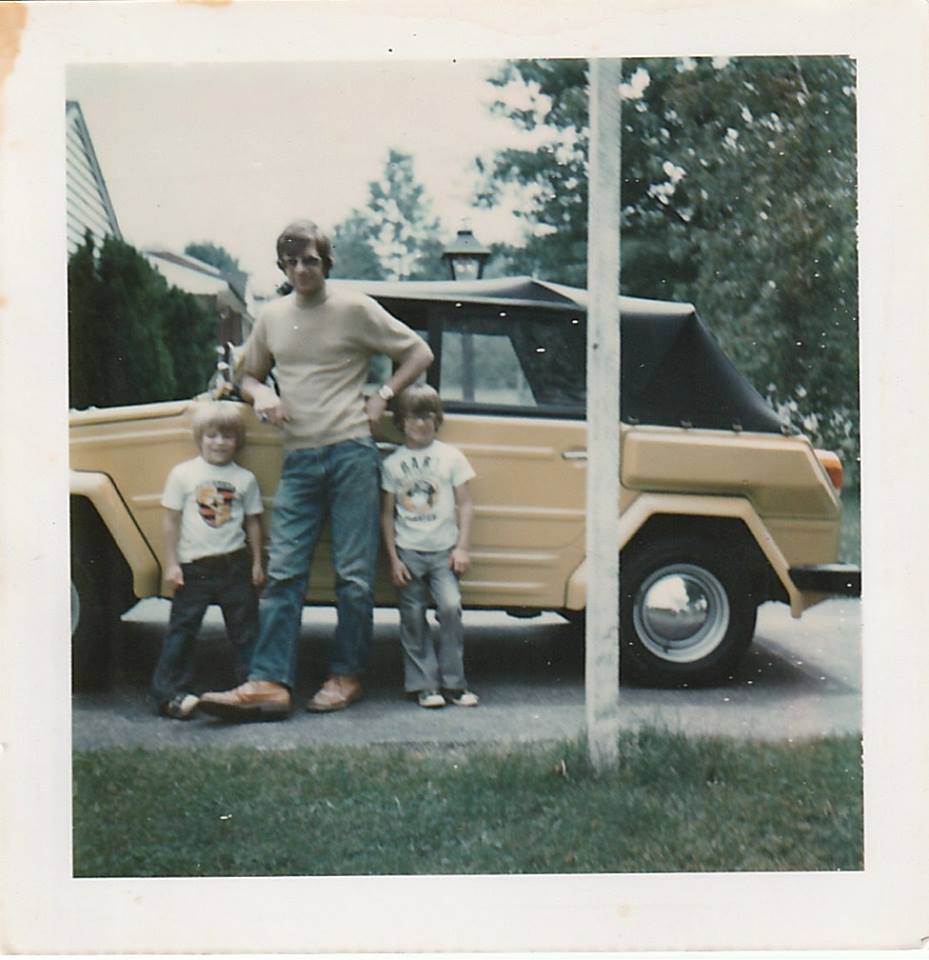 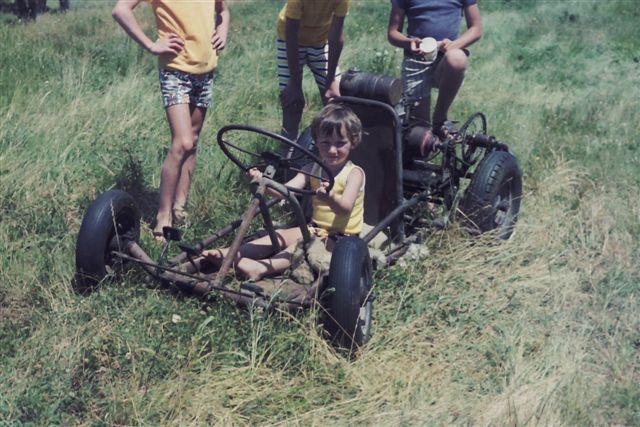 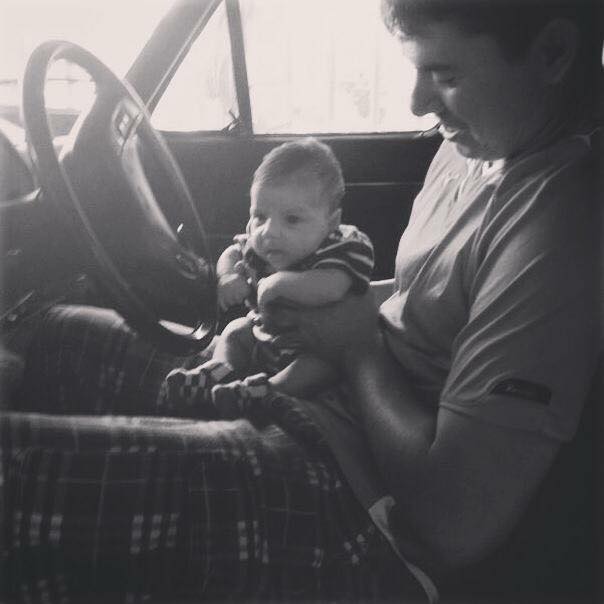 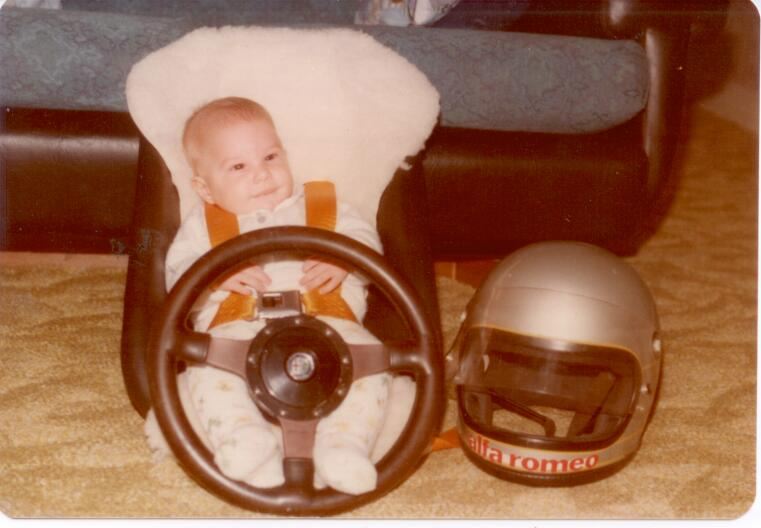 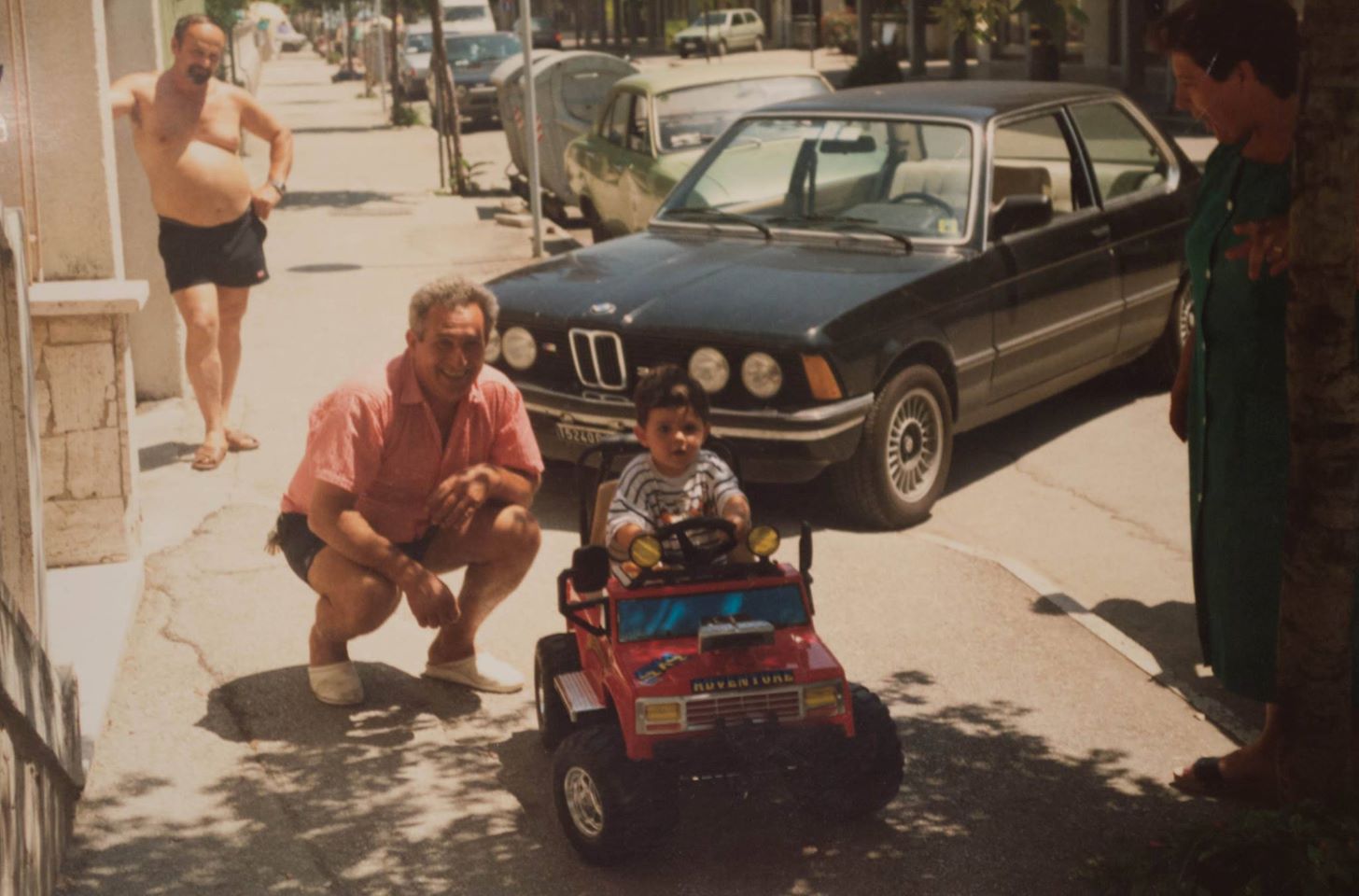 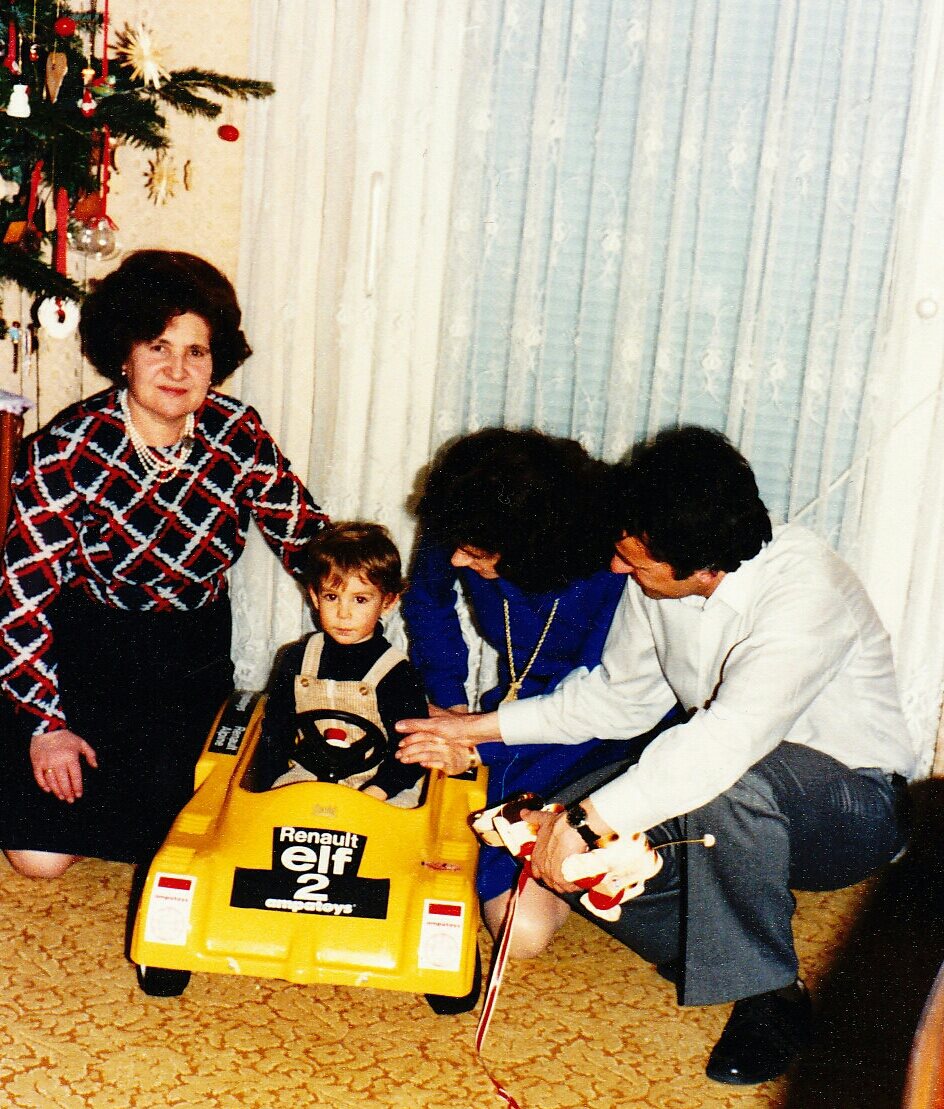 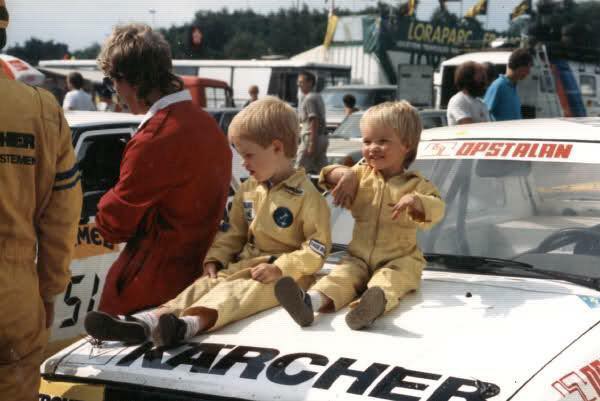 My Uncle Harold without out a doubt. Taking me to races at Road Atlanta, building model cars with me in the garage, etc… Here’s me about 1984.

My dad, who took me to all sorts of motorsport events. At these events I found all sorts of inspiration, although I don’t have a license I do plan to drive very tastefully.

My father.
We only hung out that way. Looking at cars, talking about them.

I blame my dad.

My Uncle Ken. We lived in a small town in the San Juan Mountains of Colorado. The family car was a 1970-1/2 Camaro (still has it) that was lowered and rode on Panasport Rims. The cattle ranch they lived on was about seven miles from town (“town” being about 150 people) and most of it was on wining dirt roads. Other cars at the ranch were the Lotus Europa, Jaguar MKIX (my favorite), DeTomaso Pantera (still has it), Ferrari 308 (still has it), 1956 4×4 Chevy Pickup (what I learned to drive in when I was 9 – and he still has it), 1979 Jaguar XJ6 with a Paxton supercharged Ford 302 (I bought this one from him and later sold it for a GTO). His two daughters and I are really the only car-centric of all the grandkids. One drove her Wilys Wagon back and fort from Santa Fe to Colorado in college and the other has never owned a boring car. Despite the “value” of the car, Ken always let us drive them as he believes cars are to be driven, not stared at – unless you are sitting in the shop drinking vodka or homemade moonshine admiring their beautiful lines…. Needless to say, his cars were the most unique in the county in the 1970s and 80s. Blasts from the ranch over Dallas Divide to Telluride were always something to look forward to. Its also where I learned to scan for troopers….

He also had stacks of Road & Track dating back decades which I would read for hours on end, memorizing 0-60 times.

Actually … my fathers best friend with his Austin Healy 3000 and C2 convertible as well as my Italian grandfather recounting his tales of seeing the Mille Miglia , Monza etc… along with bringing me scale models and slot cars back from Italy etc … not to mention …. err … not to give away the plot …. but the family connection to Ferrari and Enzo specifically

you guys from petrolicious, you inspired me in the first place 🙂